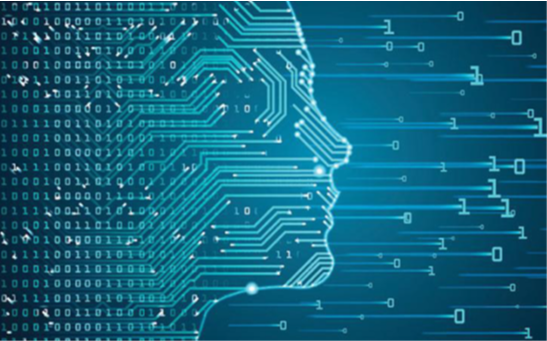 What is a Persona?

We develop personas that represent a wide number of cases and can be used to simulate a variety of use cases. These are including but not limited to:

In addition to having clinically accurate medical histories, each persona has a complex and realistic personal backstory that helps them resemble the complex patients that regularly interact with the medical system.

Trudy Campbell’s mother has strong opinions regarding healthcare, doctors, and medication. Jessica, Trudy’s mother, has to take care of her own mother as well. Jessica’s mother has chronic conditions and has poor experiences scheduling appointments, finding specialists, and getting medications/refills. Jessica was recently diagnosed with diabetes. This led her to question the benefits of healthcare given the similarities between her mother and herself. Was it helping at all? Around the time of Trudy’s birth, Jessica read many of the online websites promoting the anti-vaccination movement. She decided she would protect her daughter from healthcare and doctors by keeping her distance. Jessica knew that this could prevent Trudy from attending some schools and camps, but she was persuaded it was the right decision. Regardless of how often anyone argued against it, Jessica thought she was doing the right thing. By nine, Trudy had avoided the major diseases, but her luck didn’t last. Trudy was recently diagnosed with measles. Because she had never been vaccinated, it led to a life-endangering situation.

We can create specific, customized personas based on your business specific needs to optimize efficiency for your organization. Contact us…